Anti-racist resources, because we don’t have all the answers

Our team at Design In Mind hasn’t spoken up about racism and police brutality for fear of being wrong or trite. That ends today. To be clear, we stand against racism and in solidarity with the fight for equity and systemic change.

We are admittedly not experts in this arena, and we don’t know how to best amend centuries of inequality, but we are committed to examining our role in an unjust society and using our power to create change.

What we do know is that this fight is more of a marathon than a sprint. As media attention shifts away from police brutality, we will continue to look for ways to educate ourselves, speak out against racism, and support organizations that are doing the work.

This list of educational resources from our team is by no means exhaustive, but is a starting point. We hope that what we’re watching, reading, listening to, and supporting will lay a strong foundation for us and others to take action. The Color of Law: A Forgotten History of How Our Government Segregated America
Richard Rothstein

“Before reading this book, I didn’t give much thought as to why cities are segregated; I accepted it as a sad fact. This book taught me the historical context of how segregation was purposefully built into our neighborhoods through redlining. Now, I see that we created segregation, so we can and must fix it.”

The New Jim Crow: Mass Incarceration in the Age of Colorblindness
Michelle Alexander So you want to talk about race
Ijeoma Oluo

“Though this book certainly tackles systemic racism, I was more struck by the way it helped me (a white woman) think through the nuances of race in our current culture and everyday lives. It’s blunt, honest—at times even humorous—and its entire focus is on empowering conversations.”

What Doesn’t Kill You Makes You Blacker
Damon Young

Between the World and Me
Ta-Nehisi Coates “The Travelers begins in 1960s Georgia and ends with the election of Barack Obama. In between, the novel paints a portrait of the modern American family, and how race, class, & geography take on new significance with each generation.” The Skin You Live In
Michael Tyler

“Talking about race with kids can be hard, but books like this make it easier. This book uses rhyme to describe skin in way that is fun and helps kids appreciate all the ways they are unique and similar to others. It open the door to conversations about diversity and includes hues of every color.”

Colors of Me
Brynne Barnes “This article offers a framework for responding to employees who are hurting and three missteps to avoid, as well as ways that companies and leaders can take meaningful action.”

“How to Make this Moment the Turning Point for Real Change”

“Mapping Our Social Change Roles In Times of Crisis”

“How to Have Meaningful Dialogue About Race” “This podcast completely changed my understanding of America. Season 2, ‘Seeing White,’ made me realize how strategically racism was created to protect white privilege. Season 4, ‘The Land That Never Has Been Yet,’ pits our fairytale telling of the American dream against the beast of ‘the system,’ exposing our deepest and most pressing flaws as a society.” “13th takes the veil off the prison system and showed me that, in many ways, mass incarceration evolved directly from slavery and is less about justice and more about profit. Sadly, less has changed than we think when it comes to the freedom of Black people in America.”

Whose Streets?
Available on Hulu and Amazon Prime
Watch the Trailer 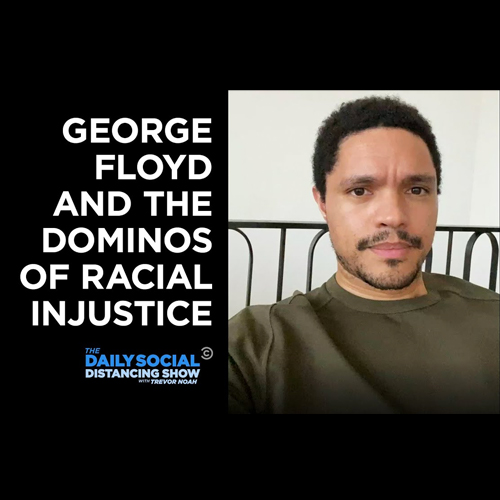 “A very thoughtful response to the killing of George Floyd, protests, and the social contract that is continuously broken between society and black Americans.”

How to deconstruct racism, one headline at a time
Baratunde Thurston

The Most Powerful Speech of a Generation
Tamika Mallory

The Urgency of Intersectionality
Kimberlé Crenshaw 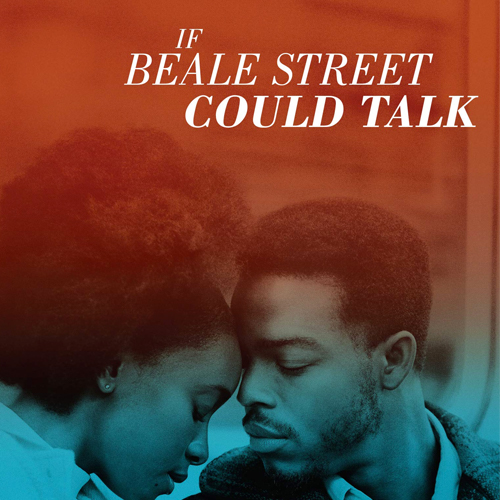 If Beale Street Could Talk
Available on Hulu
Watch the Trailer

“At its heart, this movie is a sad but beautiful love story. But also a deeply personal look at what it meant to be Black in America in the 1970s (and probably much of that holds true today).” 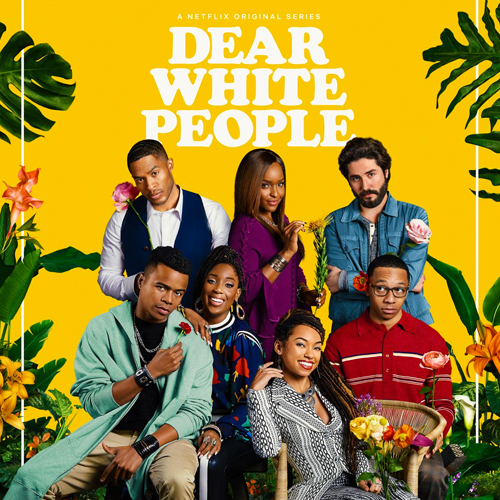 “Based on the 2014 movie, the Netflix-series version is super bingeable and makes learning about race entertaining. The lead character is a charismatic radio show host named Sam, and you’ll feel like she’s personally talking to you about white privilege.”

When They See Us
Available on Netflix
Watch the Trailer “They seek to build a replicable and sustainable model to eradicate police terror in communities of color. They support families who are surviving police terror in their fight for justice, document police abuses, and connect impacted community members with resources.” “They work to build political and cultural power for Black communities and to create a more human and less hostile environment for all people in America. Innovative! They use technology, research, media savvy and local community engagement to build powerful movements and change the industries that affect Black people’s lives: in Silicon Valley, Hollywood, Wall Street, Washington, prosecutor offices, and city halls around the country.”

The Movement for Black Lives 10 tips to be a better teammate, even remotely Finding your voice: Why a messaging strategy is worth the investment Branding & marketing in politics: How visuals and media influence elections 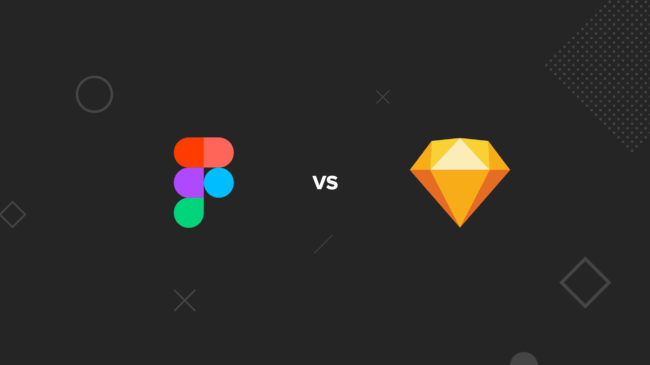 Figma vs. Sketch: Why our agency made the switch 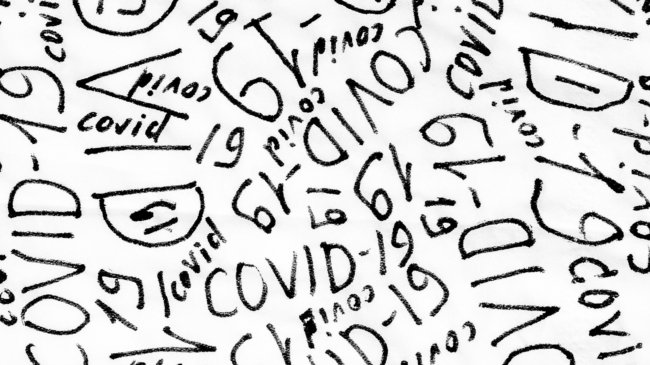 An illustrated timeline: 14 things we’ll always remember about life during the pandemic 20 questions: How to use surveys to engage your team Why every business needs brand guidelines The power in doing less 7 tips to keep your agency strong during this downturn Adapting to workplace flexibility: The pros and cons of working remotely. 5 ways to use company culture to strengthen your small business 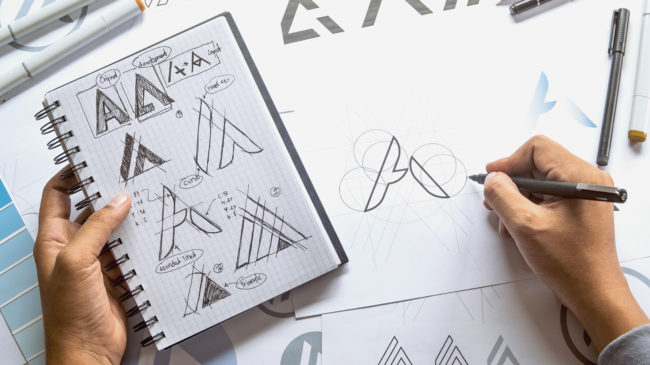 Rebrand vs brand refresh: Align your image with your business goals